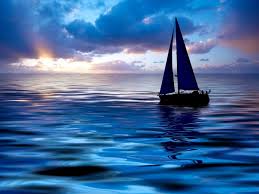 I hope you all have a Merry Christmas!

There are still a few of the Set Sail version kits available. The Under the Sea version will go up later today. I hope to have a peek at the Memory Portal portion tonight, with the project starting on Sunday.

This site uses Akismet to reduce spam. Learn how your comment data is processed.